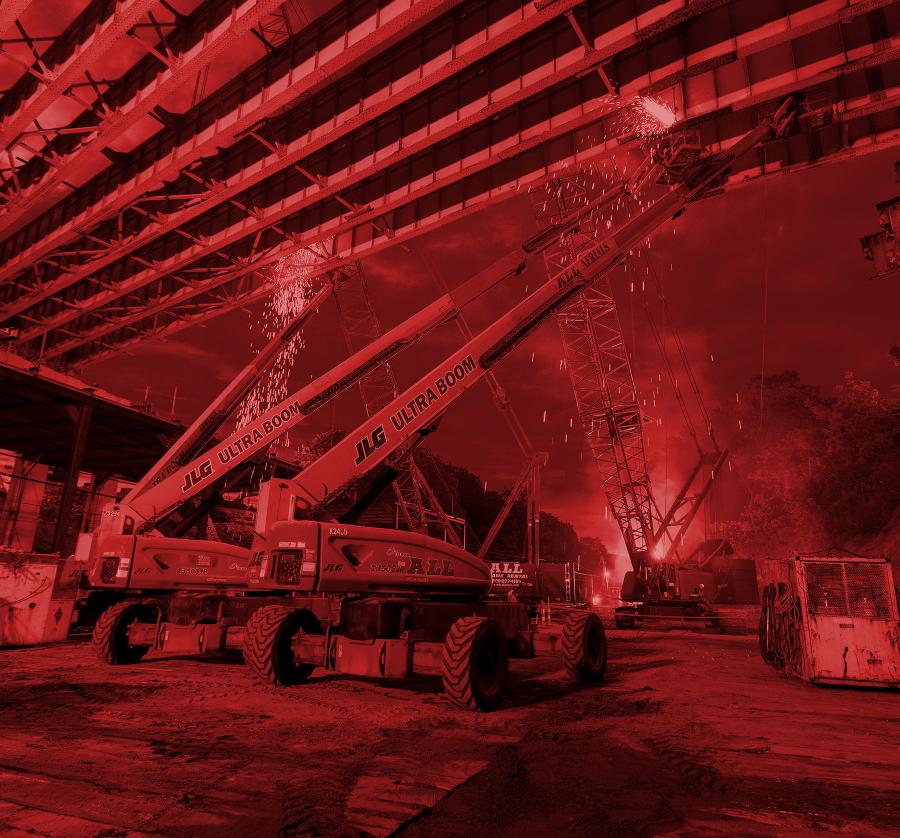 Today's construction job sites are evolving, and project owners demand partner companies that embrace new methods to drive down costs without negatively impacting quality. It is with this in mind that the ALL Family of Companies announced its Shared Equipment Program (SEP), a new approach to equipment rental that can shave millions of dollars and many months off construction projects.

Here's how it works: a project's general contractor acts as the primary renter of all lift equipment for the job and then rents it to the subcontractors — a method that helps to eliminate waste, cuts costs, improves productivity and creates positive outcomes.

More than just equipment, the project also gets support from the ALL team, including mechanics who conduct regular maintenance to keep machines in "rent-ready" condition as they change hands between subcontractors.

When multiple subcontractors arrange for their own equipment, depending on the job site, the ALL Family of Companies' SEP Program can eliminate redundancy and waste, which can be as much as one-third of total project cost. And equipment redundancy does more than add costs — it adds a level of congestion to job sites where space is a premium, which can affect everything from traffic to safety.

The SEP addresses all these concerns, as ALL works with the general contractor to maximize efficient usage of lift equipment.

ALL developed the program to reinforce its unique blend of resources afforded general contractors, including a broad continental footprint, and an extensive and varied fleet. The program works best when all subcontractors have ready access to equipment that meets their needs, from steelworkers who may require hefty all-terrain equipment to painting and electrical contractors whose finishing work requires access equipment like scissor lifts.

ALL's equipment lineup includes crane types as small and versatile as mini/spider cranes or as large as 900-ton ATs and 1,000-ton crawlers, plus tower cranes, boom lifts/aerials/MEWPs, and boom trucks.

Beyond these extensive equipment resources, the company has the experience and willingness to collaborate both initially and then ongoing, which help make the equipment-sharing process successful. ALL has already executed projects using SEP, saving project owners tens of millions of dollars and helping to complete projects months ahead of schedule.

To find out how ALL's Shared Equipment Program can help your job site, click here.