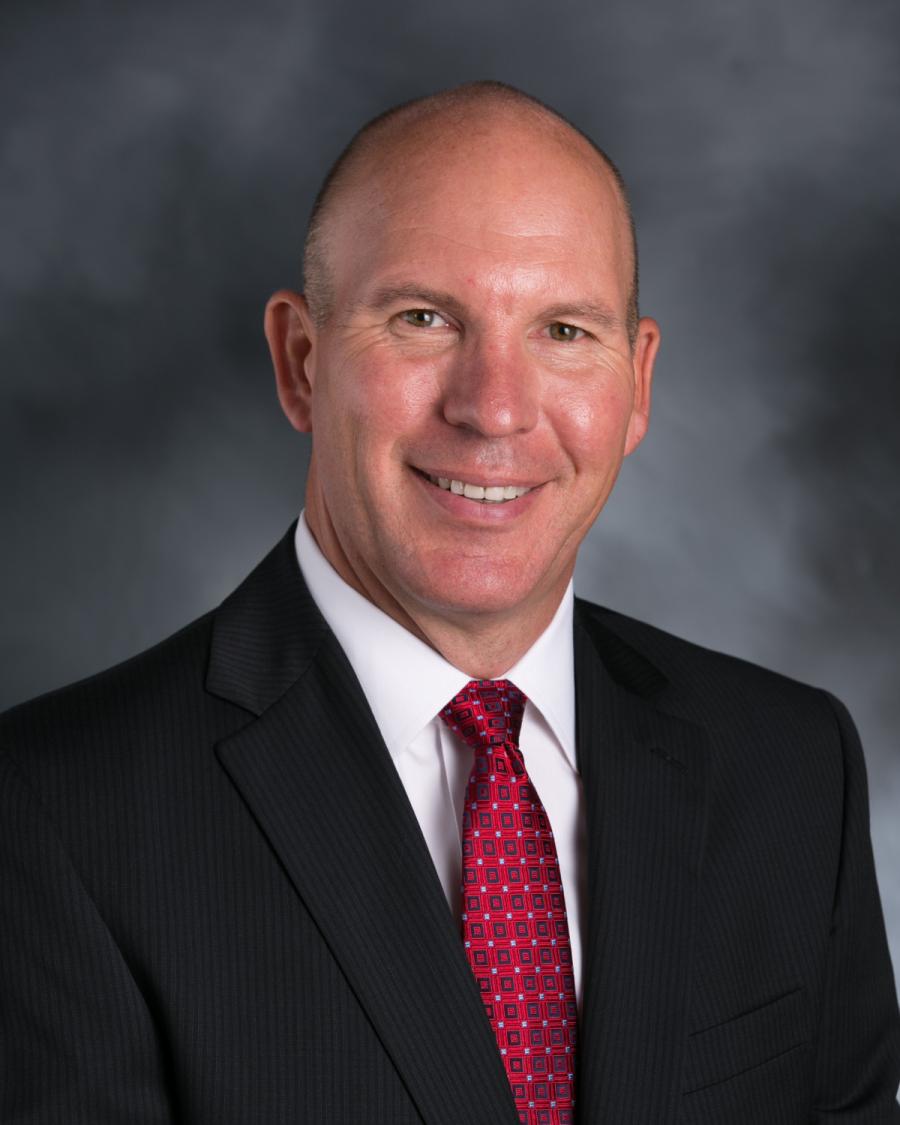 The mission of this committee is to monitor events and recommend actions on safety related issues, including safety programming, legislative, regulatory and standard settings; and, active liaison with the Ironworkers Labor/Management Safety Advisory Committee.

Koberg joined his family's business in 2011. Respected as an industry thought-leader, Koberg brings nine years of industry experience to the committee.

"It's an honor to serve the crane and rigging industry and represent our company and family. I'm looking forward to serving on the committee and working to fulfill the mission of improving the safety in our industry," said Koberg.