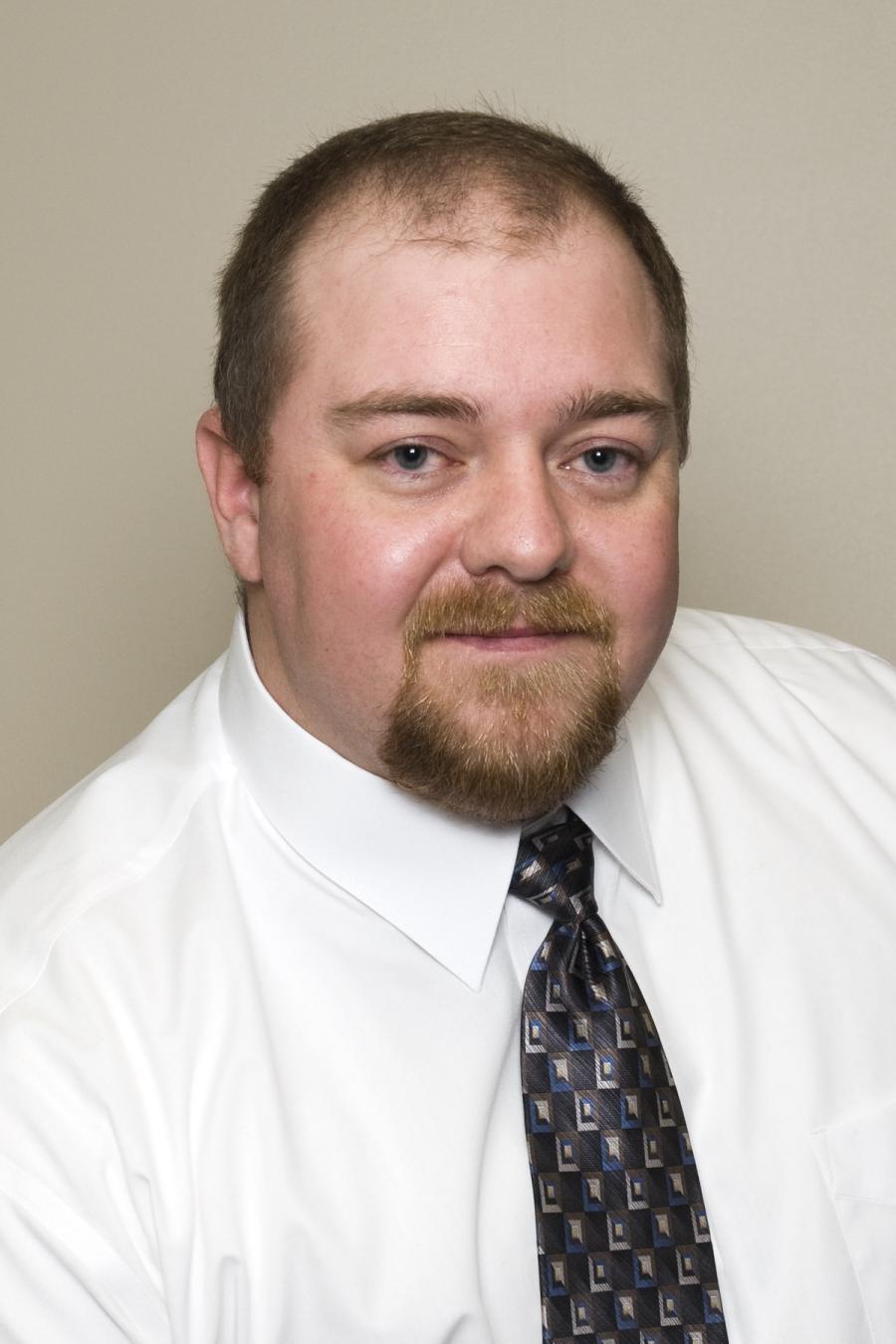 Link-Belt Cranes announced the promotion of Tony Hatton to warranty administrator, effective May 1, 2020. Hatton has been a hydraulic crane service technician in Link-Belt Service since September 2011.

"Tony brings a wealth of knowledge with his field service and technical background that will allow him to expand the possibilities of warranty data analysis to a new level," said Troy Krumm, manager, field service.

In his new role, Hatton will be responsible for processing warranty claims, submission of field reports, and assisting Link-Belt distribution with the e-Warranty system. He will work closely with Link-Belt's quality assurance, engineering teams, and district service representatives in the field. Hatton also will work with purchasing to assist in establishing warranty contracts with existing and future vendors.