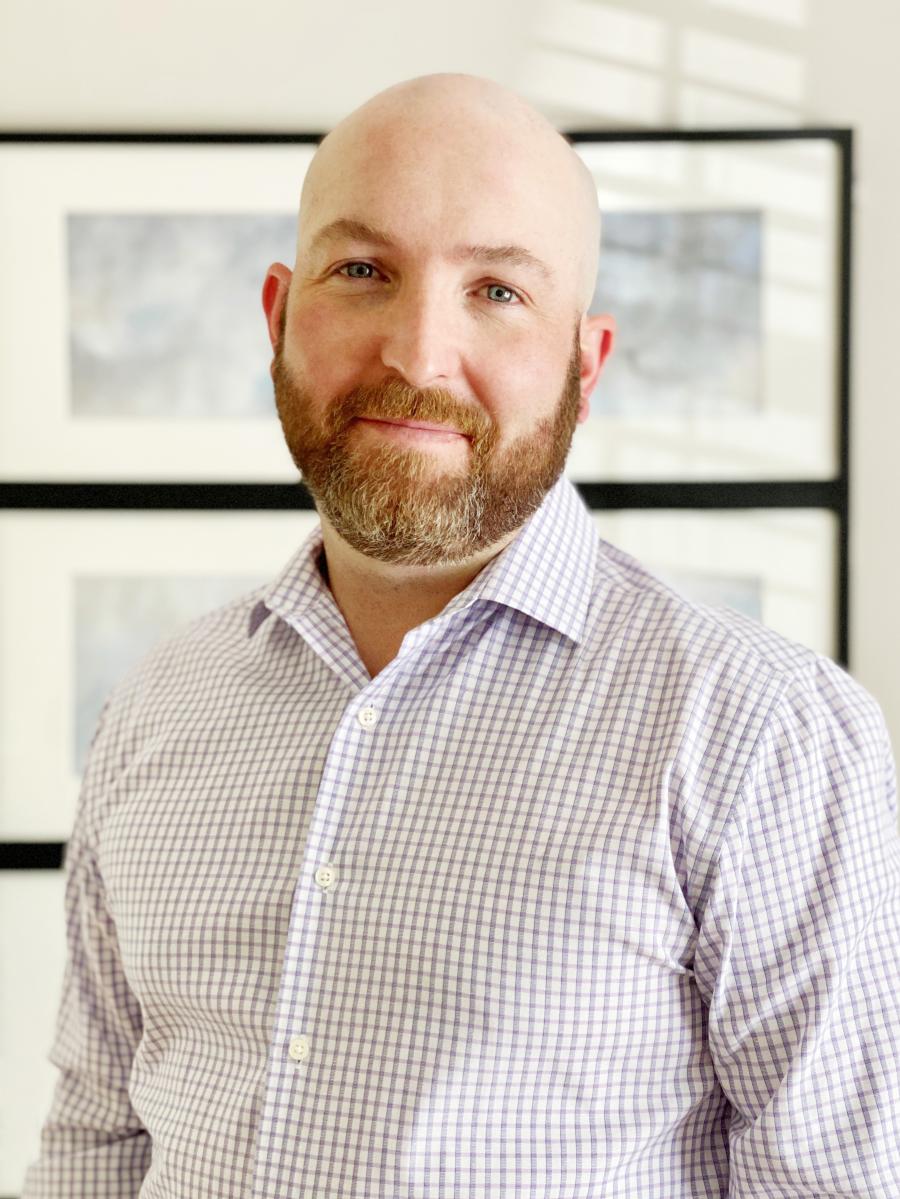 Walker has been in the construction industry for more than 7 years, two of which he has been solely focused on cranes.

"Everyone in this industry are good people just trying to do their best," he said.

"Mike is very charismatic and has good experience under his belt. He fits right into the team and we're excited for our customers to get to know him," said Owner and CEO Luke Lonergan.