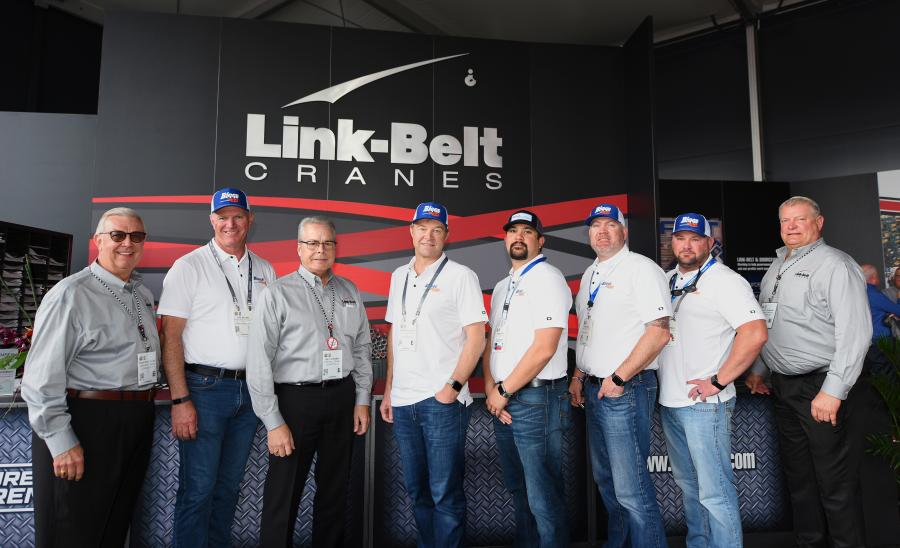 Bigge Crane and Rigging Co. of San Leandro, Calif., and Link-Belt Cranes announced a purchase agreement at ConExpo 2020 for a package of six Link-Belt telescopic crawler cranes to be delivered in 2020. The package includes 140-ton TCC-1400s and 250-ton TCC-2500s.