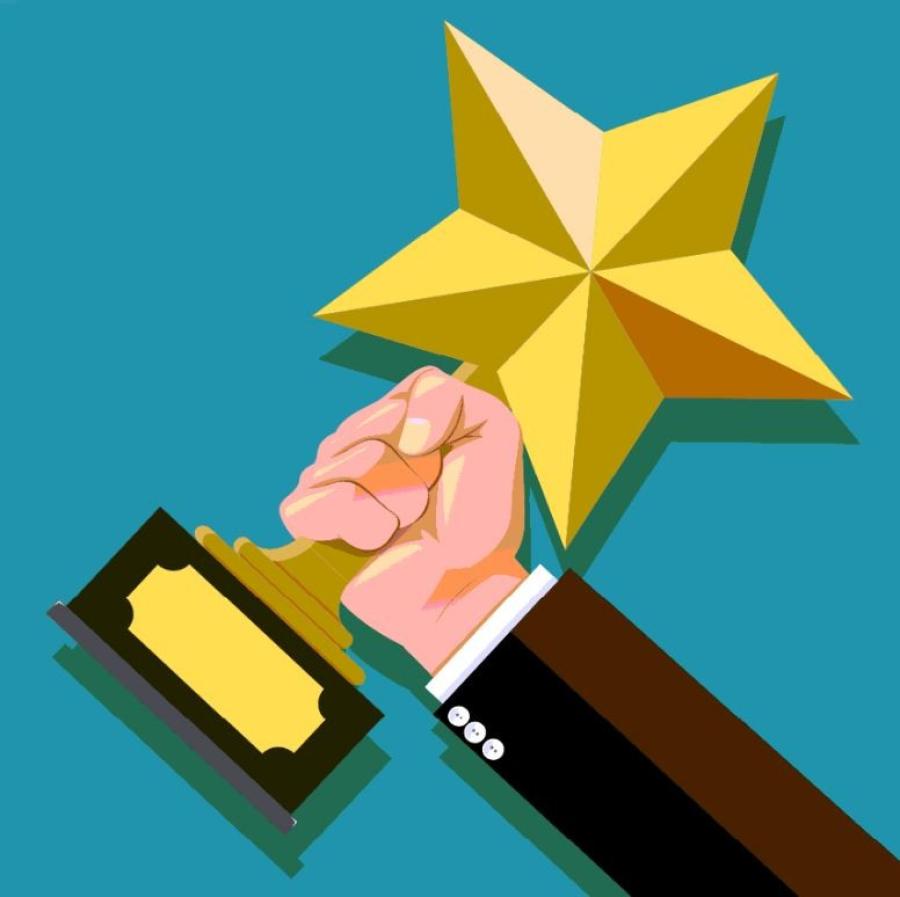 Fourteen SC&RA member companies received a Crane & Rigging Zero Accidents Award for having no recordable accidents. They are: