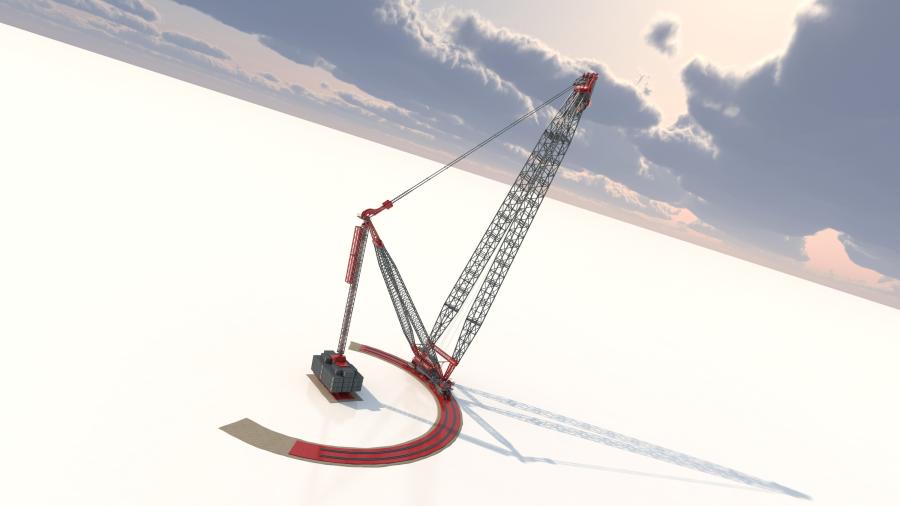 The SK6,000 allows EPCs and owners to build bigger than ever before, offering a maximum lift capacity of up to 6,614 ton.

Constructing FPSO and FLNG modules onshore has allowed EPCs and owners to expedite project schedules and increase cost-effectiveness. By constructing the hull and topsides simultaneously and at greater scale, the time to first production has been reduced.

As these components grow, their efficiency rises — but so does the challenge of their integration.

The sheer size of these modules lies on the edge of what modern lifting technology can achieve — both from the land and the water — regularly breaking the 3,307 ton barrier and measuring tens of thousands of cubic meters. Given the loads involved, it can be difficult to find adequate lifting technology close to the project site.

Limitations on lifting capacity force engineers to fabricate smaller modules than would be optimal; tying up site space and increasing the complexity and duration of projects. This limitation also can narrow the execution choices available during each project's planning stage and the percentage of each project that can be executed locally.

The SK6,000 allows EPCs and owners to build bigger than ever before, offering a maximum lift capacity of up to 6,614 ton. Its technology allows the topside modules to be lifted and installed from one single position without any need to rotate the hull, according to the manufacturer, which is a costly and time-consuming exercise. 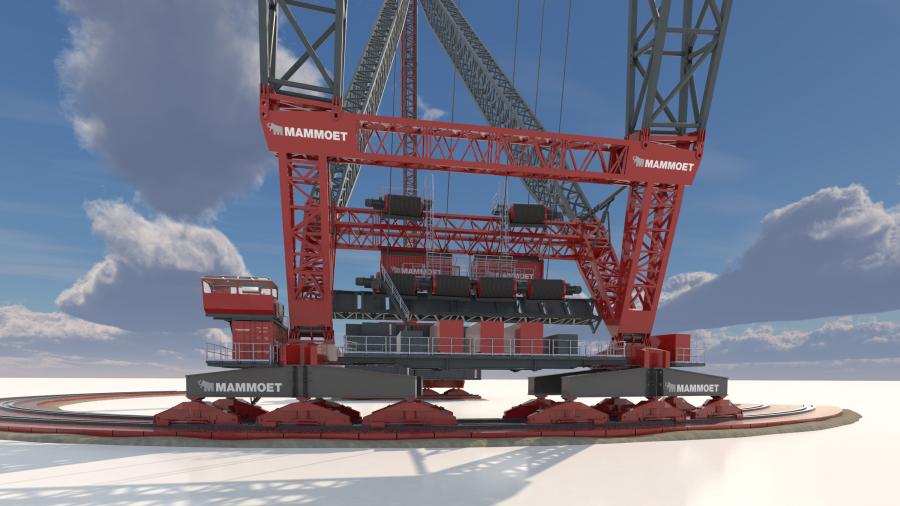 Its unique design, consisting of a centralized ballast, means that there is no need to install a full ring track. This frees up site space by up to 45 percent, allowing operations around the crane to continue and the FPSO to launch faster.

As the SK6,000 is containerized and can be assembled quickly on site, it can deliver heavy lift capability to wherever it is needed. This provides greater flexibility in where and how projects are completed.

The SK6,000 allows EPCs and owners to consider construction methodologies involving heavier components than ever before, stretching to 5,511 tons and beyond. This allows new standards to be set in efficiency, safety and time to production.

"As our customers strive for greater and greater efficiencies, both in terms of construction and production, the capacity of land-based cranes becomes a significant limiting factor when developing the FPSO modularization strategy," said Mammoet Sales Director Giovanni Alders.

"As FPSO designs scale-up, not only are module designs growing larger and heavier, but flare towers are also becoming taller than ever before. With our SK6,000, we can install flare towers of up to 1,500t and 150m in height in a single piece.

"With the innovation of the SK6,000 crane, our customers can think bigger than ever before; pushing modules beyond the 4,000t and even 5,000t barriers. Its low ground bearing capacity also means the crane can be used all over the world.

The SK6,000 utilizes the same design as the SK 190 and SK 350 before it, occupying a similar overall footprint to its predecessors. It allows construction to take place on a scale never before seen; re-defining what it is possible to lift with a land-based crane, according to the manufacturer. 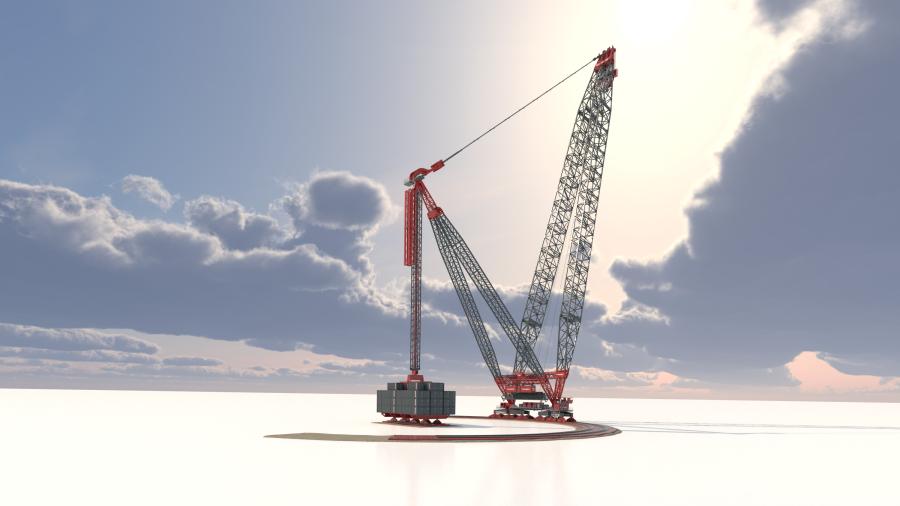