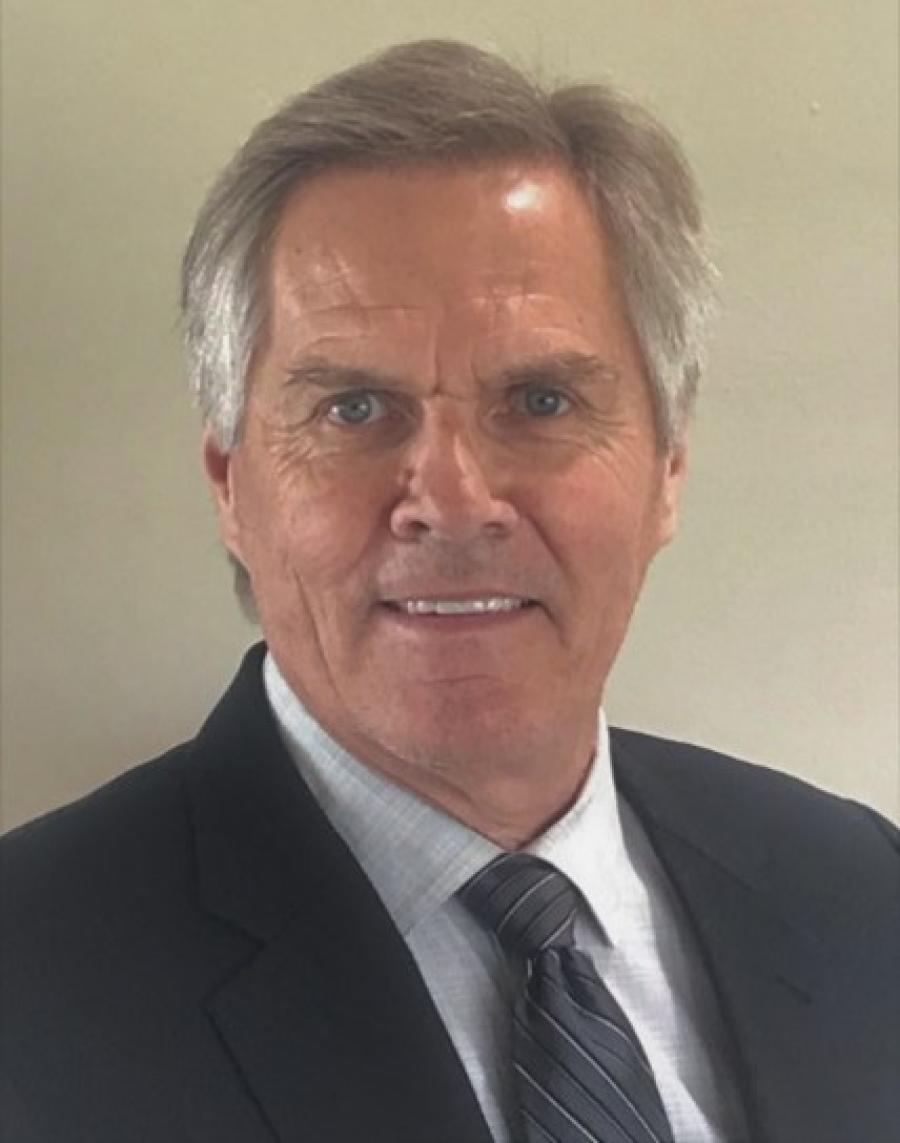 The NCCCO Foundation board of directors has announced the officers who will serve the organization for the next two years.

Elected to serve as president is Garry Higdem, CEO of Mario Sinacola & Sons, Frisco, Texas. Higdem joined the board in 2020 and has just completed the remainder of the term of J. Chris Ryan who stepped down in February to take up the newly created position of immediate past president.

Higdem has a long association with NCCCO having previously served on the NCCCO board of directors for 10 years, nine of them as vice president.

Elected to serve a two-year term as vice president is Kerry Hulse. Kerry retired as vice president operations with Deep South Crane & Rigging, Houston, Texas, in 2021. He joined the Foundation board in 2018 but has been involved with NCCCO activities since its inception in 1995 including serving 15 years as commission chair.

Watters joined the Foundation board in 2018. He has nine years' board service with NCCCO and has just taken up the position of immediate past president on the NCCCO board of directors.

A well-deserved retirement is prompting a new round of promotions from within the ALL Family of Companies.

Tadano Names RTL as Its Authorized Distributor in Minn. →

The first recipients of the VICTOR program were announced recently by the NCCCO Foundation and Heavy Equipment Colleges of America (HEC).

Central Contractors Service, a member of the ALL Family of Companies, has completed the move of its total operations to a new headquarters located on 13 acres in Alsip, Ill.