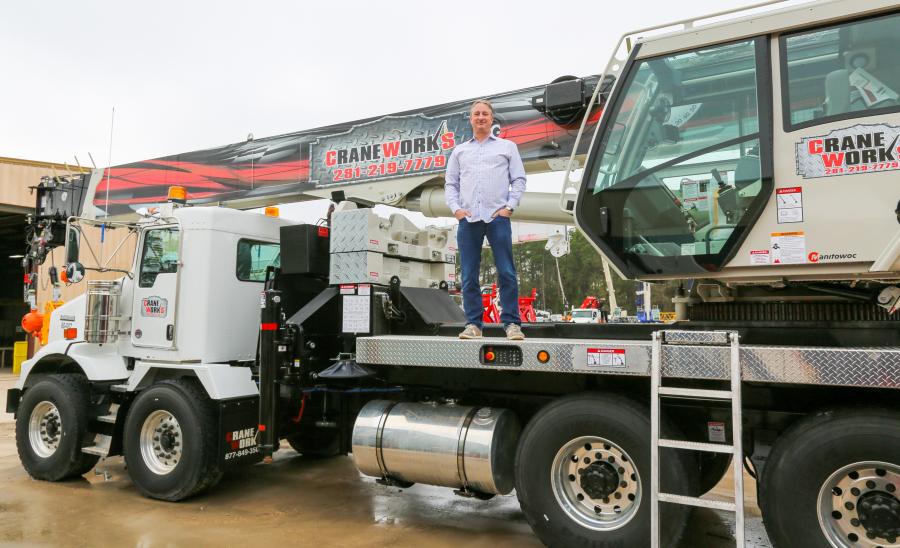 CraneWorks, a Houston, Texas-based crane rental company, has made a significant investment in the size and reach of its fleet with the purchase of several new National Crane boom trucks. The company has already received new NBT60L units and additional units, which include a mix of NBT55L and NBT45-142 boom trucks, will arrive from February onwards.

CraneWorks' CEO Keith Ayers said the investment is part of an ongoing commitment from the company to offer modern and efficient machines that add value to customers and improve efficiency on the job site.

"The new L series from National gives our fleet some of the best capacities and reaches in the boom truck space," he said. "We will continue to make substantial investment in expanding our fleet, and we also look forward to expanding our relationship with National Crane."

All three boom truck models provide excellent performance in a wide range of applications that require good mobility and speed. They are ideal for work in the oil and gas industry, as well as tree service industry and utility sectors, where the use of both a crane and an aerial lift is often required.

"We are very pleased that our new, versatile boom trucks are expanding CraneWorks' boom truck offering in the region," said Mike Heinrich, VP sales of National Crane boom trucks at Manitowoc. "It's exciting to do business with a company that offers the most industry-leading lifting solutions to ensure its customers' success."