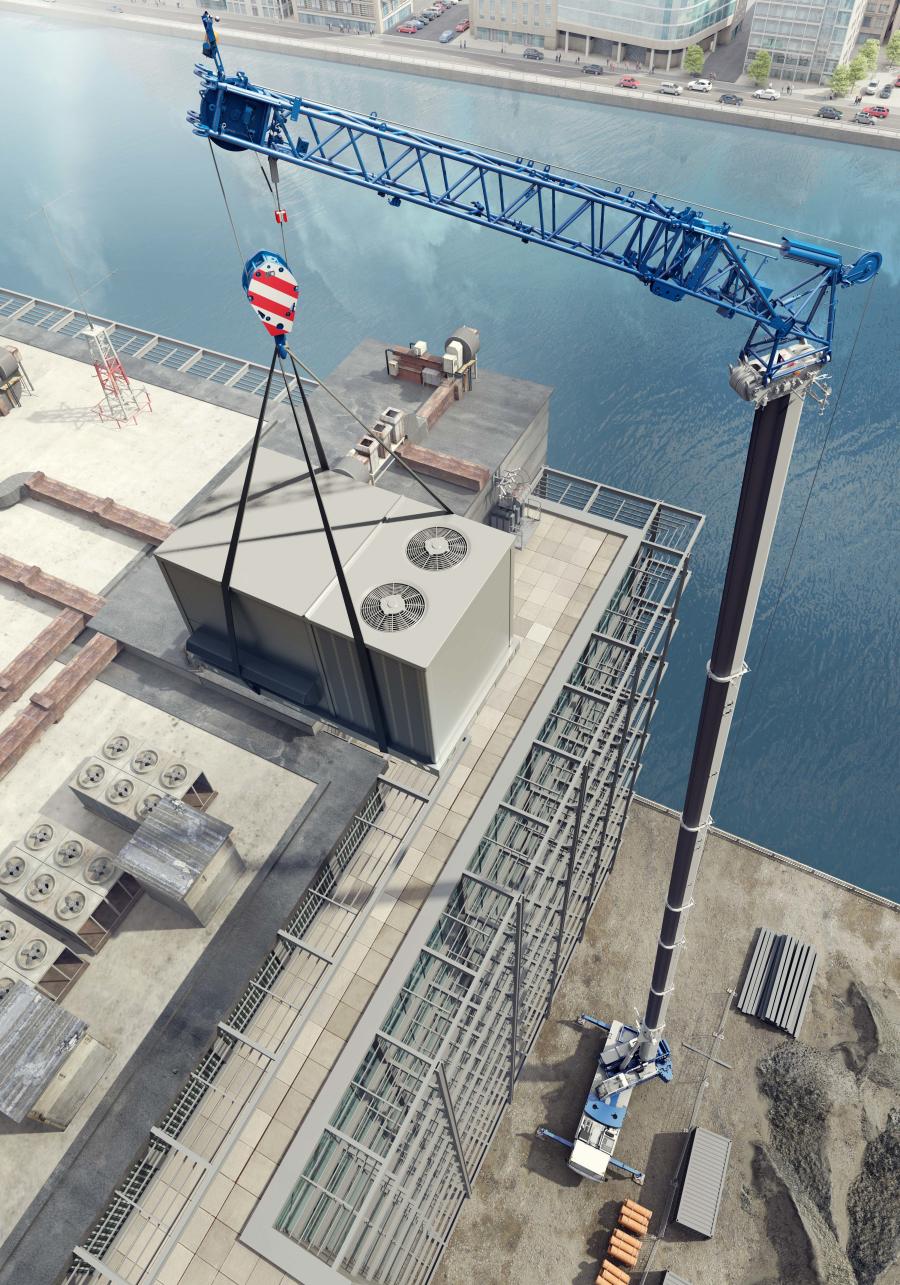 Operating companies, operation planners and operators can still trust in the economical 2-engine concept, the efficient crane control AML-F, the innovative Lift Adjuster, and the unique jib HTLJ – telescopable even under load, one of the options available only from Tadano, according to the manufacturer. And they can take pleasure in new qualities as well.

The centerpiece of both cranes, which share the same superstructure, is the new 196.85-ft. main boom. With it, the ATF-100-4.1 achieves lifting capacities that are ahead of others by up to 100 percent for individual radiuses, according to the manufacturer.

The agile and compact ATF-100-4.1 scores particularly highly on narrow roads and confined construction sites. With the versatile ATF-120-5.1, operators can do something that is not possible with other five-axle cranes – travel on public roads with an axle load below 12 ton (11.02 t) or actually 58 ton (52.91 t) total weight. And, even with 29 ton (26.46 t) counterweight both cranes remain lean at 9.02 ft.

As both models have the same superstructure, the jibs (12.39 to 104.65 ft.) and counterweights can be used on either of the two cranes. Due to a hydraulic folding device, a single person can fold the jib transported next to the main boom and pin it via a crank handle from the ground.

Superb Utility Even in Detail

In practice, it is often the details that simplify routine handling for users. Thus, for example, the unusually large luffing angle of 84.7 degrees allows particularly small working radiuses. With a load radius of only 29.52 ft. at 196.85 ft. boom length, both cranes can be positioned very close to the object on confined construction sites.

While on the road, the new ZF-TraXon gearbox with its hill start aid ensures high comfort and low wear of the clutch, according to the manufacturer.