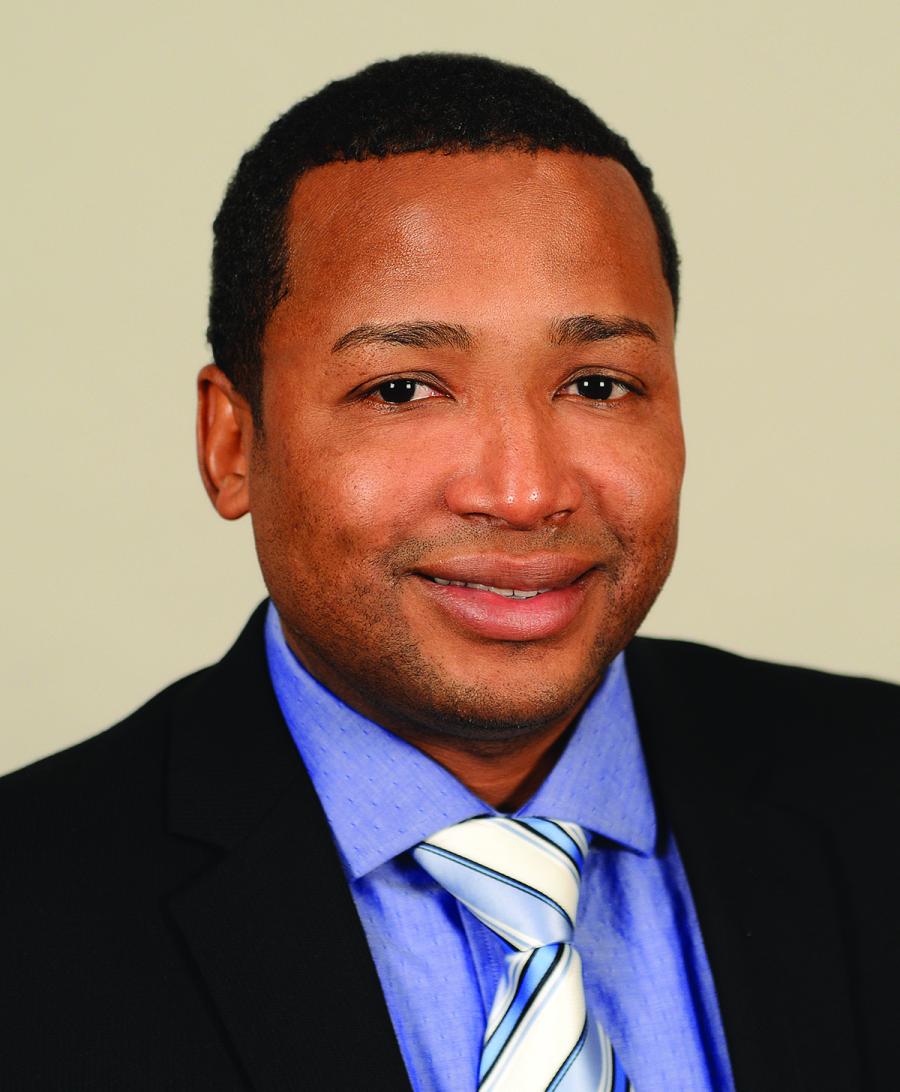 Ureña has been with Link-Belt Cranes for eight years, serving as the district service representative for Latin America. Before joining Link-Belt, Ureña had extensive training and experience with telescopic and lattice boom cranes in south Florida.

Construction is under way at The Stack, a 16-story project in Deep Ellum, a historic downtown Dallas neighborhood.

The utility market has long known teleboom crawler cranes are workhorses in the field. They can easily navigate sketchy terrain, hike steep slopes and coast over soft ground.